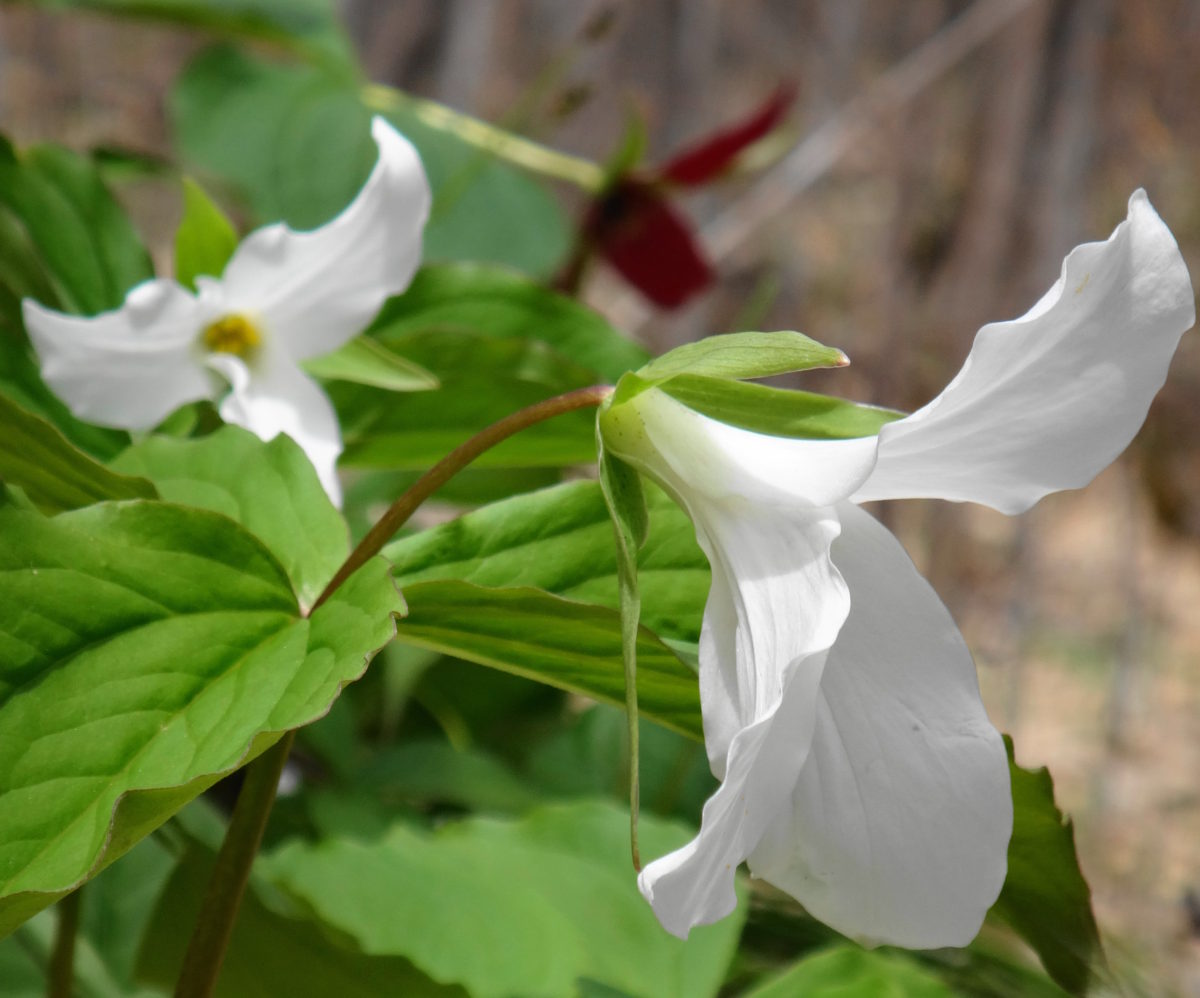 Sometime around the second week of May, a magical event happens in Ottawa:  the buds begin to burst on the trees.  For weeks, they have swollen with the lengthening days, drawing sustenance from their roots and the moist, spring earth.  Some smaller trees and shrubs have already sprouted leaves, and some canopy trees will wait a while longer.  But the vanguard of the northern hardwood forest — the maples, beeches, birches, ash, basswoods, oaks — erupt with new leaves.  As they unfold, the grey forest turns a delicate, pale green.  Still translucent, the young leaves glow in the morning sunlight, each like a little flower.  The forest has a momentary gaiety, like a young girl twirling in her first dress.

For several years, I have taken vacation during the second week of May.  Sometimes I go camping.  Sometimes I stay in town.  Either way, I spend my free days indulging in the exuberant rebirth that spring brings.  The migratory songbirds arrive:  warblers, vireos, thrushes, flycatchers, swallows, sparrows.  They flit through the tree-tops and scurry in the underbrush, still easily visible in the young foliage.  Their early-morning chorus begins before dawn and ends only with the heat of midday.  Spring wildflowers speckle the forest slopes:  pointillist dreams of white trilliums; lilies, violets and dutchman’s britches; honeysuckle and elder.  A few spring peepers still call, along with the croak of leopard frogs and the trill of american toads.  Reptiles emerge into the sun, still half torpid from winter.  Turtles bask on logs, more reluctant to re-enter the cold water than later in the summer.  Snakes sun themselves on warm, grey rocks or under old boards.  Even fish seek the shallows to warm themselves in the welcome rays.

I’ve spent this past week exploring some old and new haunts by bicycle and canoe:  the Rideau River, Pink Lake, Baie McLaurin, Shirley’s Bay, Poole Creek.  I’ve ridden about 250 km, sometimes with canoe in tow behind my bike.  I recently purchased a canoe trailer for my bike from Wike, mainly to eliminate the need to book a VrtuCar (a local car-sharing business) any time that I wanted to go canoeing.  Already, the combination of my two favourite activities has given me incredible satisfaction… as well as some intense exercise.

I look forward to my summer vacation — those full, glorious two weeks in late June and early July.  I can feel the warmth, see the dragonflies dancing over the ponds, feel my fly rod in my hands.  The time will pass slower and more restfully.  But the days won’t bring the same sense of excitement and wonder as my May sabbatical, when all the world’s anew. 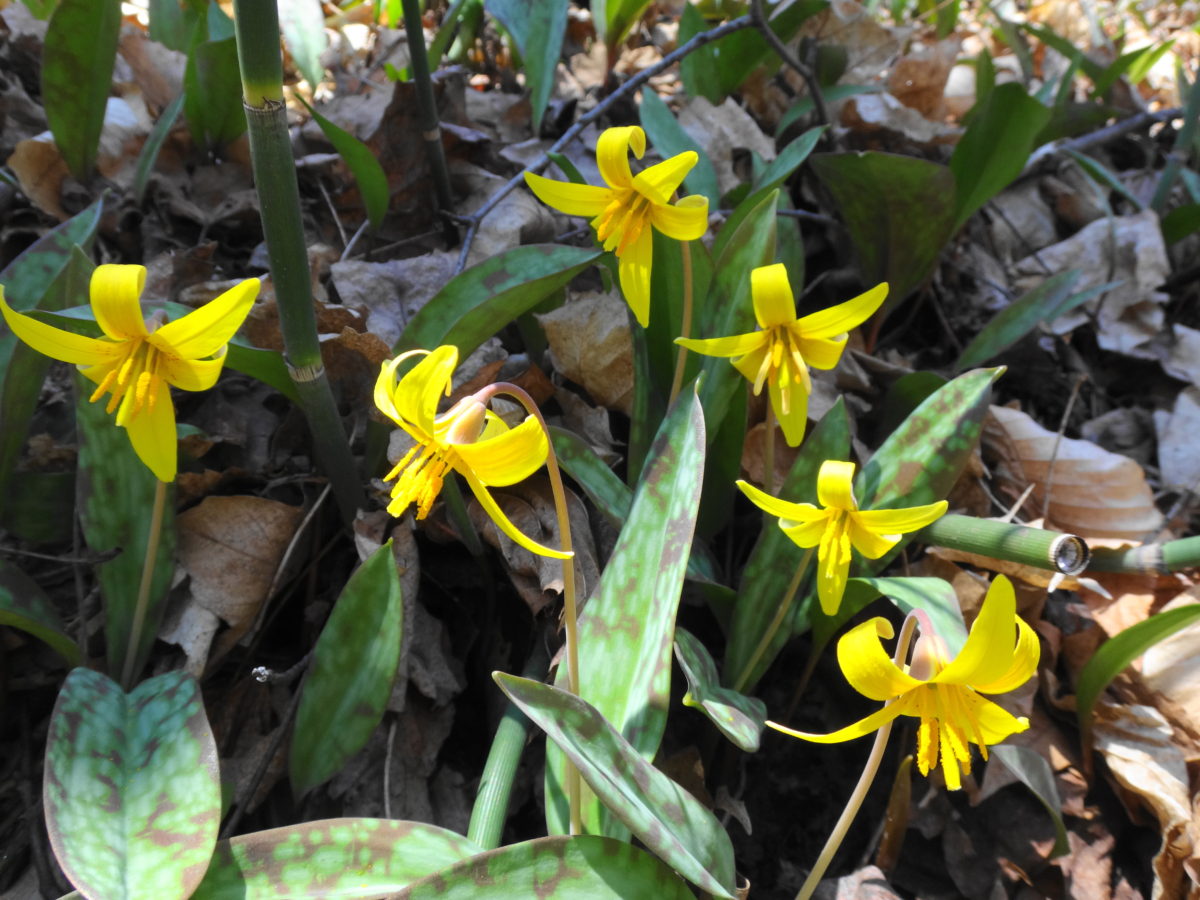