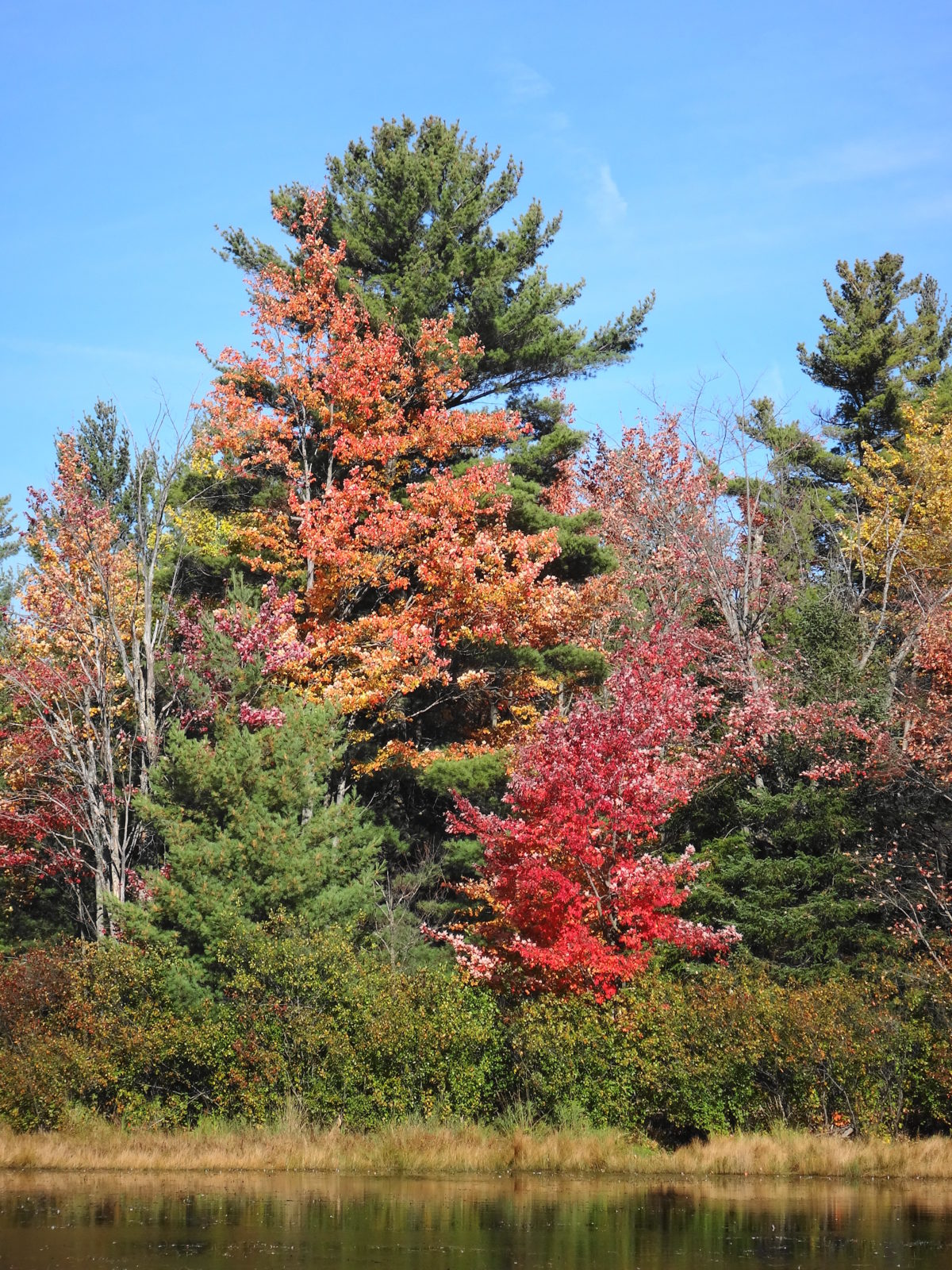 With a clear, blue sky, the autumn foliage at its peak, and rain forecast for the next few days, I decided to check out the work of the Friends of the Carp Hills on the Crazy Horse Trail.  Parking my car at the trailhead on March Road, where it intersects Huntmar Drive, I tucked my pants into my socks (tick prevention) and strolled into the forest.  The trees closed around me, and the sounds of traffic gradually faded.

The Precambrian bedrock of the Carp Hills rises from the clay-covered limestone of Ottawa’s west end.  Historically, the thin soils and rock barrens resisted settlement, leaving the hills as one of Ottawa’s most beautiful natural areas.  The City of Ottawa already owns and protects large portions of the Hills.  Other landowners have protected additional areas through voluntary conservation easements.  At the heart of these efforts, the Friends of the Carp Hills have committed themselves to seeing the area preserved for the enjoyment of current and future generations.

Under the guidance of their Trail Foreman, Bernard, the Friends of the Carp Hills have created an 8 km long hiking trail on City-owned property.  Much of the trail follows an informal network of cross-country ski trails.  With the help of City staff from the Parks and Natural Systems branches, the Friends have blazed a route that visits shady forests, sunny glades, and luscious wetlands.  While avoiding the most delicate and sensitive features, the trail winds past maples and pines, crosses beaver dams, and curls around boulders.  Short spur trails lead to lookouts over wetlands and lichen-encrusted rock barrens.  Where a short bridge spans a narrow watercourse, a rich fen lies to one side, gorgeously clad with sedges and other wetland plants.  Markers guide hikers along the way, and the Friends provide a map on their website.

On this day, the woods seem quiet.  Here and there a downy woodpecker taps on a tree, a blue jay rustles in the underbrush, and small, foraging flocks of chickadees and tardy kinglets pass through the forest.  A few scarlet, autumn meadowhawks dart here and there over the barrens.  A red squirrel scurries across the trail, carrying a mushroom almost as large as itself.  A garter snake curls up in mock aggression as I pass.  A small flock of geese honk on the Big Pond.  Mostly, though, I wander alone along the trail, simply enjoying the beauty of the day. 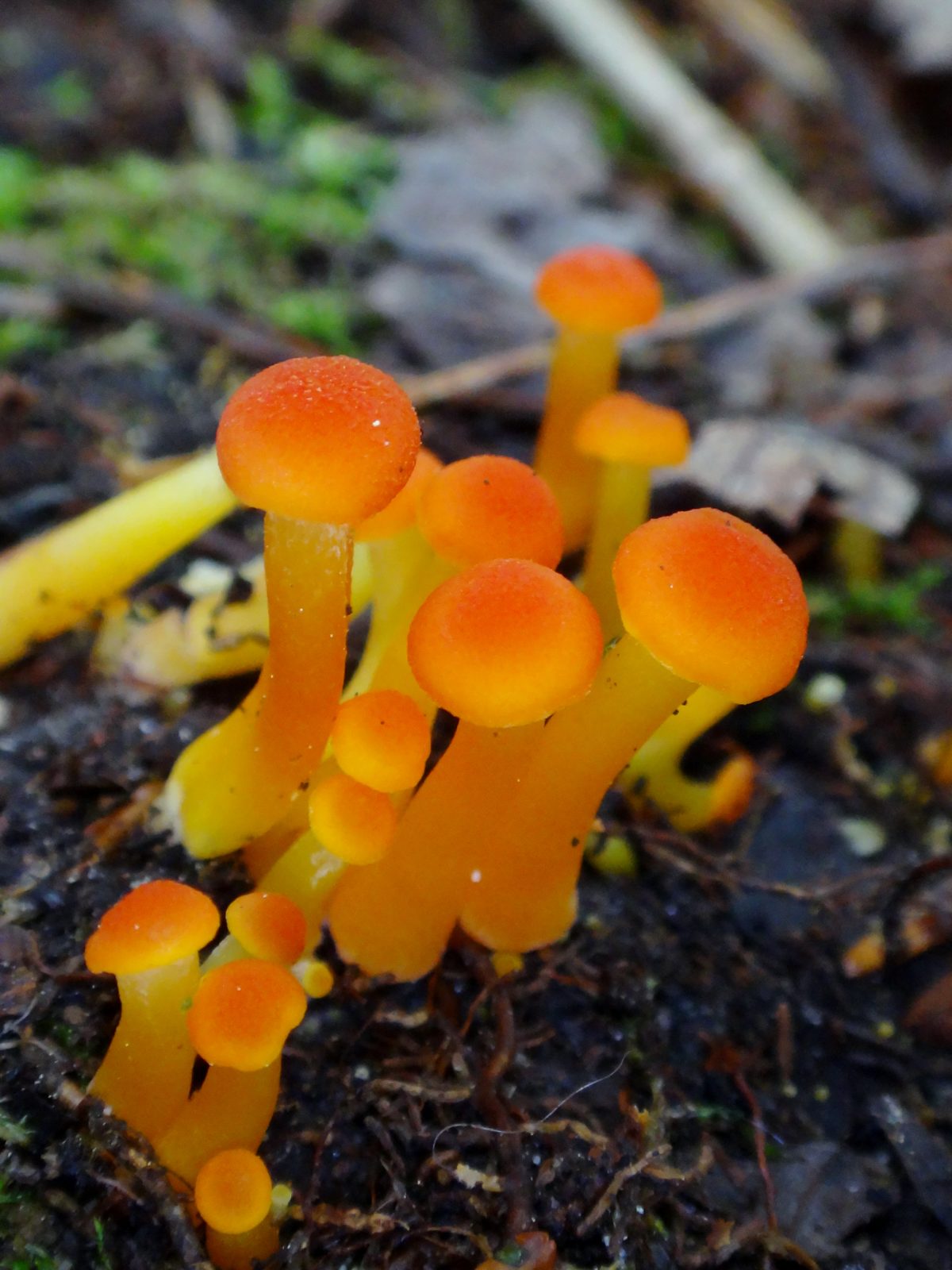