According to various sources, the phrase, “the dog days of summer” originated with the Romans.  The Romans noticed that the hottest days of summer tended to occur during a period when the “Dog Star”, Sirius, rose in the morning with the sun:  a period from mid-July to mid-August, by our current calendar.  The phrase has remained in use, I suspect, because of the image it provokes:  a lazy dog, a hound maybe, lolling in the shade of a lilac bush, beside a drooping, screened porch at the front of a weathered farmhouse.  Cicadas buzz loudly in the trees along the lane and along the hedgerows in the fields.  The hound twitches his velvet ears now and then to unsettle the biting flies, which buzz for a moment and then settle back down.  Under the unbroken blue sky and midday sun, nothing moves except for waves of shimmering heat flowing off the hard, baked earth.  Time crawls like a tortoise. 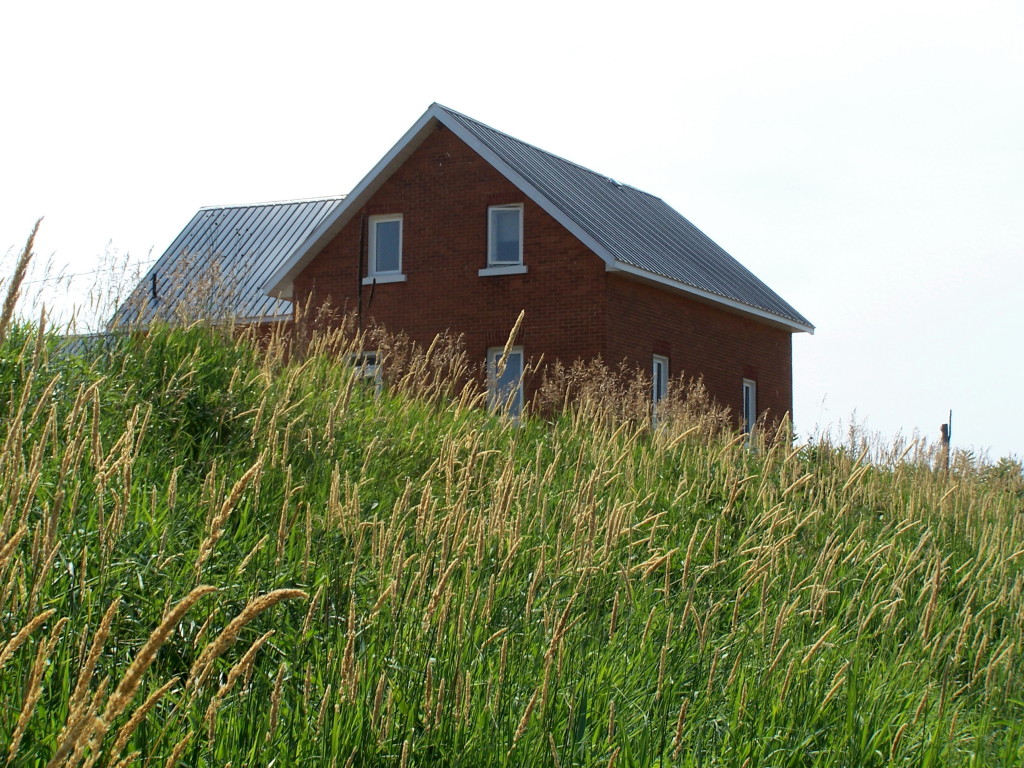 The dog days of summer lie heavily over Ottawa.  The fields, forests, wetlands and wildlife whither under the worst drought in decades, with the past twelve months having produced the least precipitation on record.  Brush fires flare around the City.  Farmers suffer terribly, with poor hay yields and the prospect of failing corn and soybeans.  Wilted trees seem common, and those on drier, thinner soils have begun to change color from the stress.  Many smaller streams and creeks have shrunk to strings of stagnant, remnant pools.  One can walk across the cracked, clay beds of some marshes. 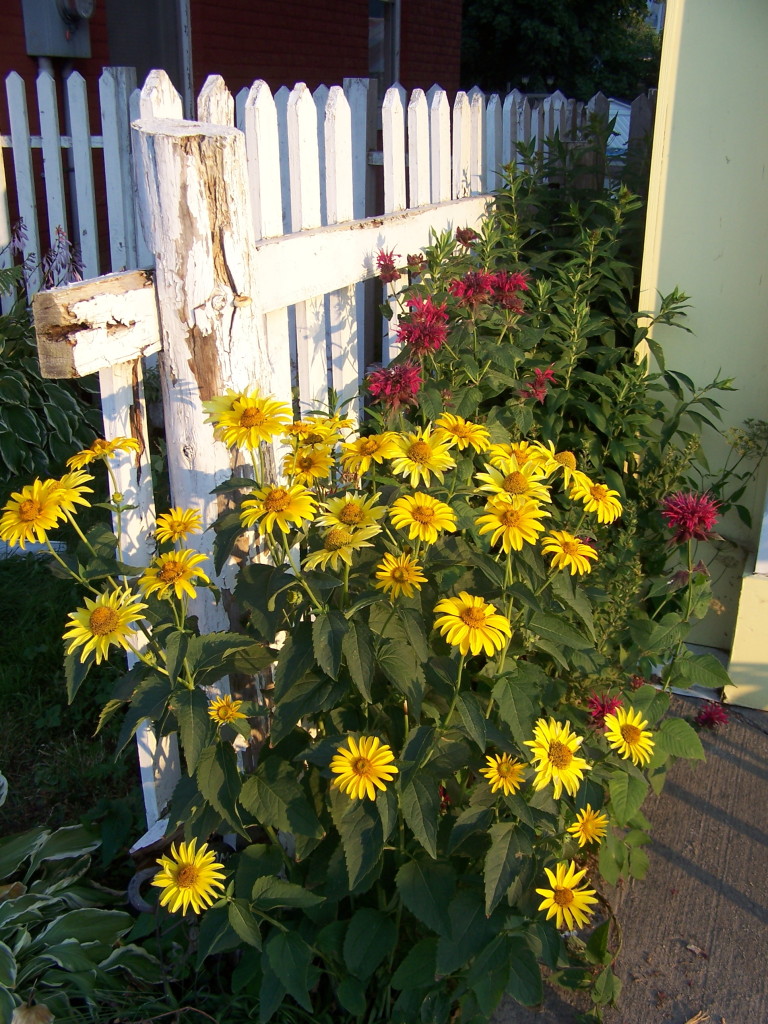 And, yet, in many ways, it seems the best of summers.  The hot, dry days hark back to halycon times, simpler, slower times of lazy contemplation.  Cool morning outings.  Afternoon siestas.  The ecstatic plunge into a fragrant lake.  The thrill and promise of a lover’s fingertips trailed along a forearm in the long, lingering evening.  Times that probably never existed as we remember them, but exist now as we desire them. 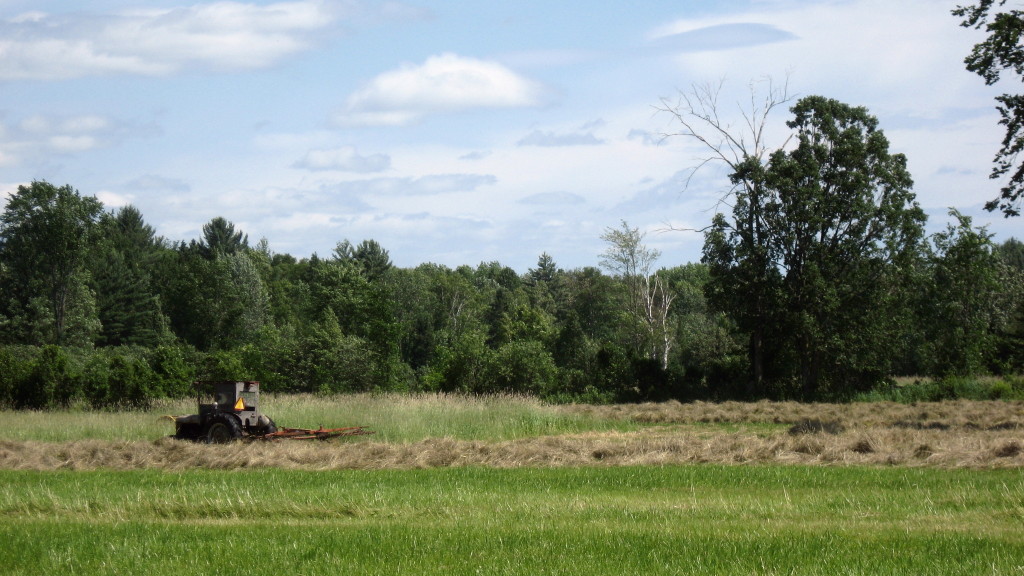 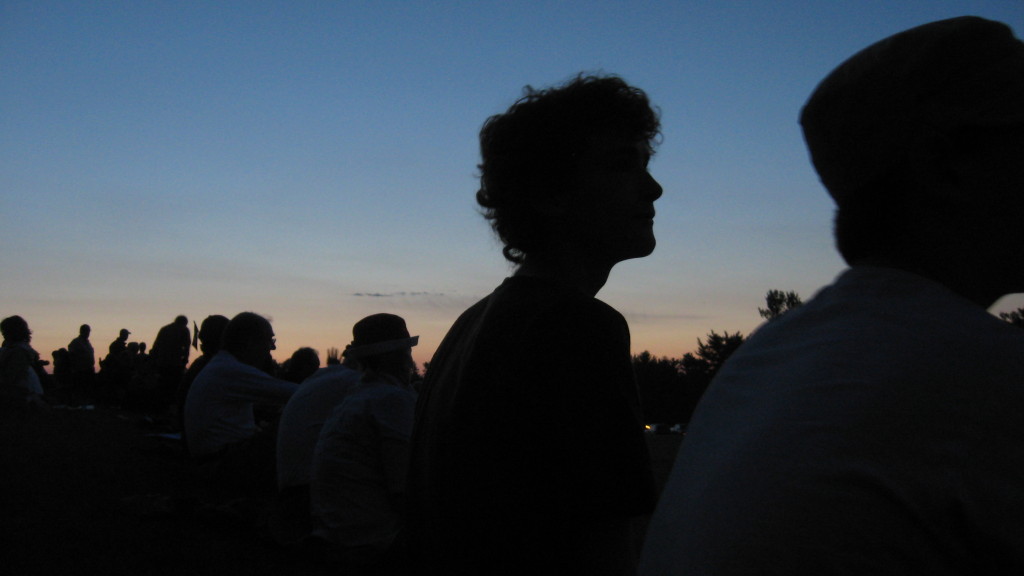 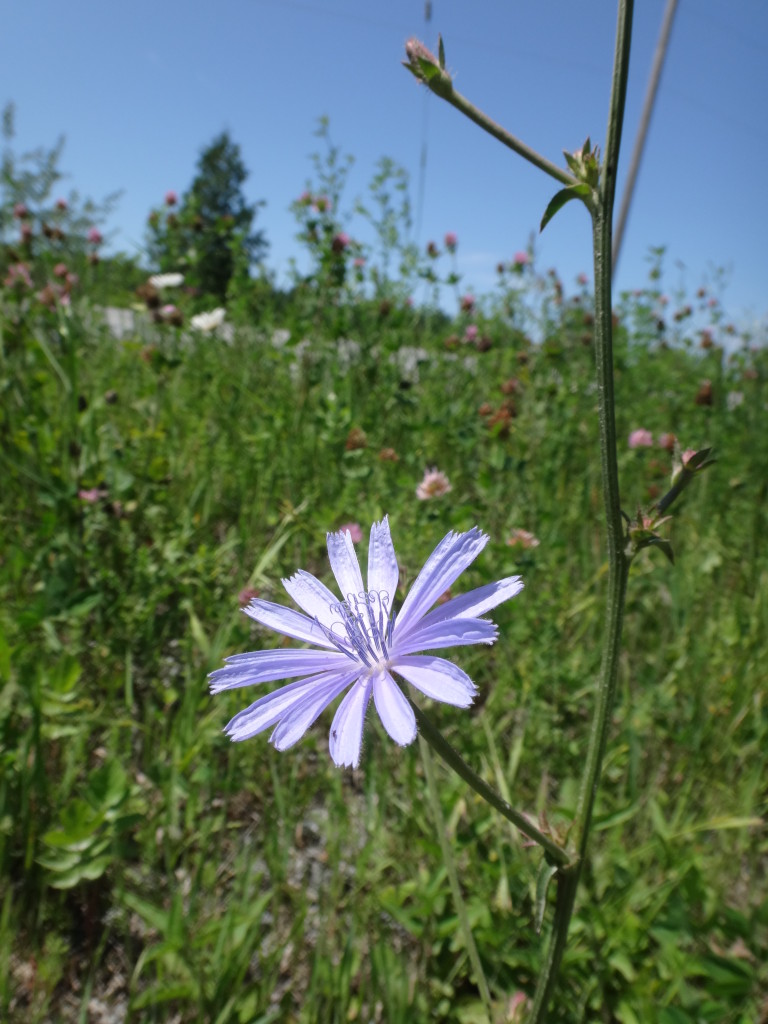 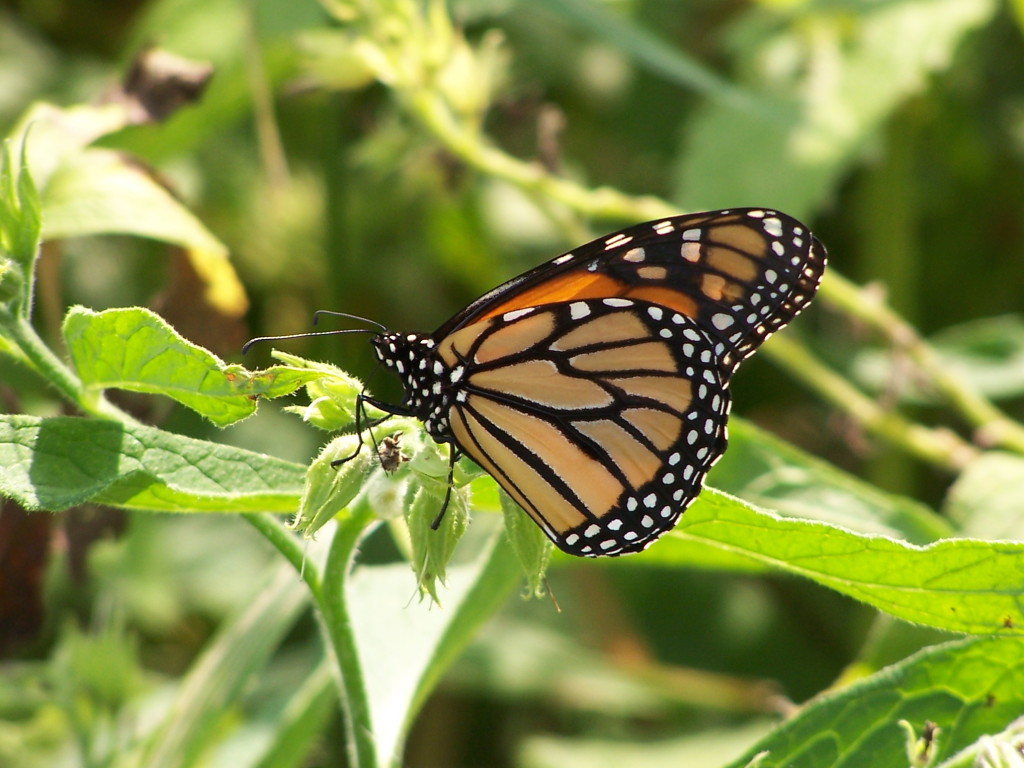 These days will impress themselves upon us, and especially on our children.  For them, this summer will stand for all their youthful summers.  They will recall that the sky never seemed so blue, the grasshoppers so numerous, the world so expansive and free.  No lake will sparkle again so brilliantly under the sun for them.  The rustling of the trembling aspens will never again sound so bright, nor will the poplars smell so pungent.  No sunset will ever again burn so rich.  Our children will carry these memories, and these memories will shape their lives.  And someday, in the dog days of another summer, they will relive and renew them. 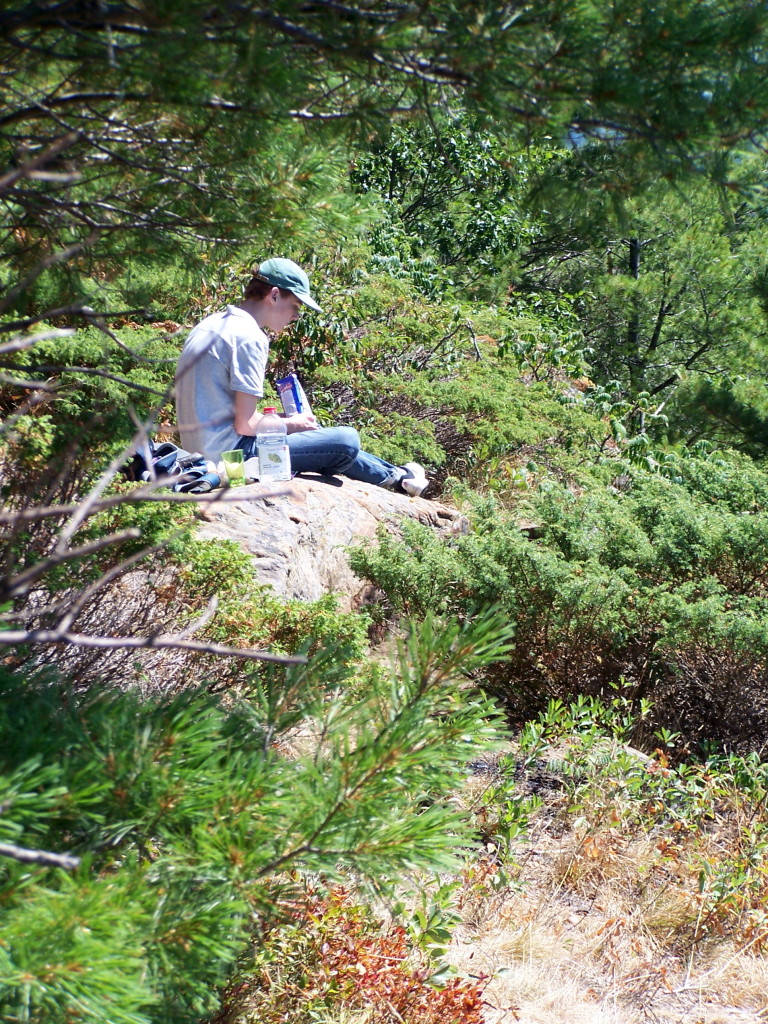